Sympathetic Magic and other autumn news 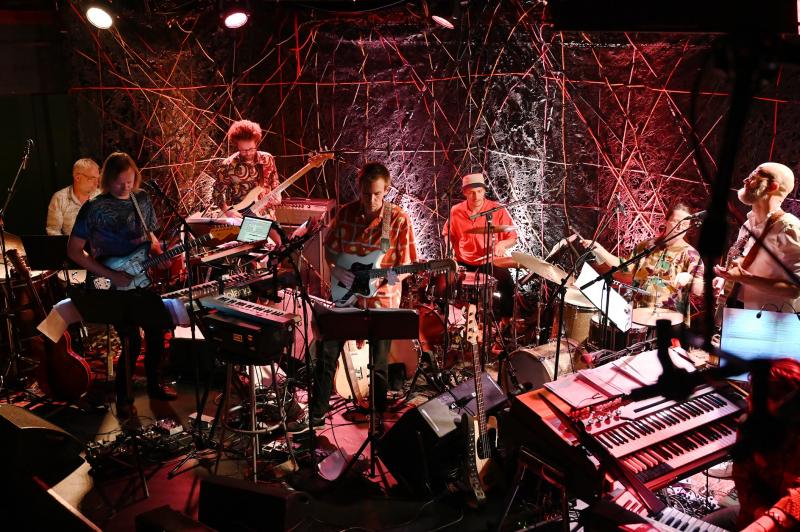 Been a while since last update here. Things are slowly opening up and concerts are finally happening again. I spent the first eight months of the year working quite obsessively on a new project called Sympathetic Magic. It premiered at Oslo Jazzfestival a few weeks ago, and is a continuation of the You | me music. Slightly altered line-up for the new project, which has Håvard Volden (guitars), David Stackenäs (guitars), Adrian Myhr (bass, guitars), Anja Lauvdal (organ, synths), Hans Hulbækmo (drums), Ingar Zach (percussion), Michaela Antalová (drums), Martin Myrvold (light and stage decor) and Stig Gunnar Ringen (sound) in addition to myself on various guitars and synths. Was really great to finally present it live. Got some great reviews in Aftenposten and Ballade too. Now I'm working on finishing the record, which will be released as a double LP (and CD/DL) in May on Hubro. Photo: Jorunn Valle Nilsen 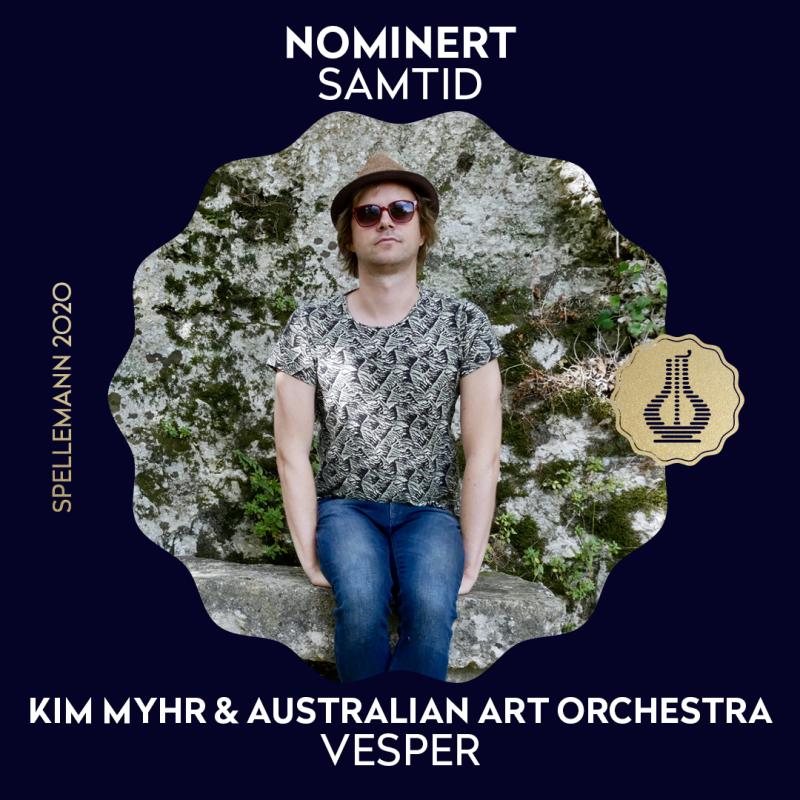 Vesper, my record with Australian Art Orchestra, has been nominated for a Norwegian Grammy, Spellemannsprisen, in the contemporary category. 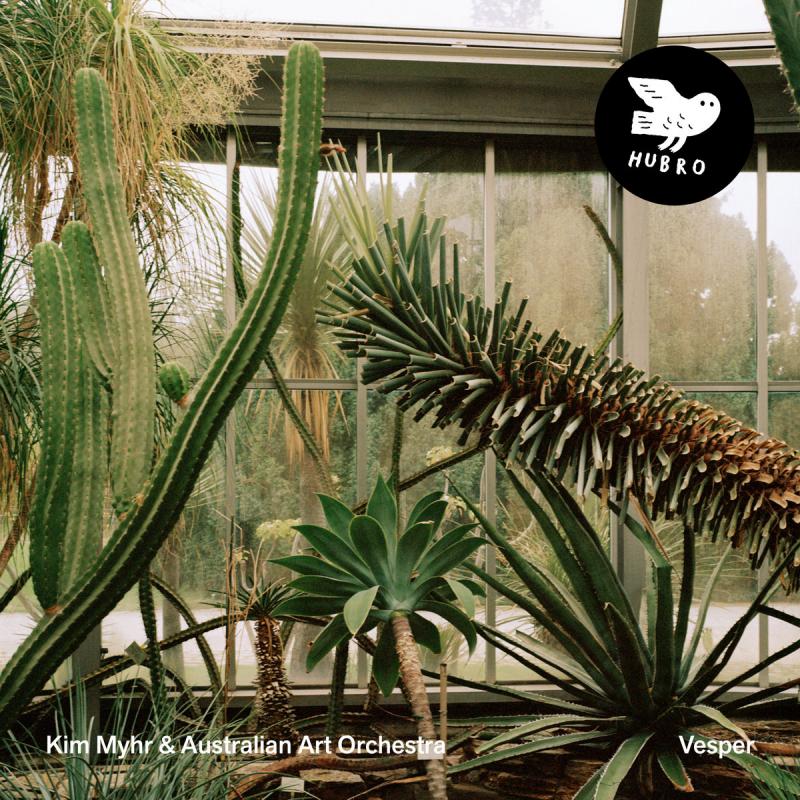